5 pairs that would make the best on-screen couples 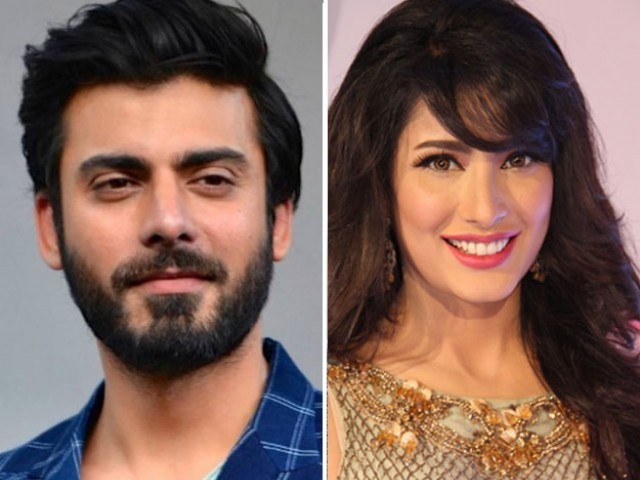 My clothing, my religion are my choices; no one dare question them: Armeena Khan

I will not compromise on my work to sustain TV’s 24-hour transmission: Sonya Hussyn
Ahmed Sarym

Online Earning Without Any Effort

How to wear a blanket scarf in 5 different ways 2020

How to Earn Money on Tik Tok